For a convenient shopping, we use cookies in order to provide the best content and community features, for website traffic analysis and advertising purposes. By using this site you accept that the site uses cookies. For information on cookies and how you can disable or delete them, visit our Cookie Policy. More information
Close
Sign in Are you new here? Register
0
Brands Highlighted products On Sale Popular Products
hu de en

The SeaWatch Divestore started out from the idea that every new diver can have their own equipment. With this, teaching, and selling diving equipment was connected in our store.

Our first store was opened in 2003 in Budapest. It was only 50 sqm big. People could buy their equipment there, along with renting and servicing them. The second store was opened in 2004 in the city of Veszprém. This one was double the size of the store we had in Budapest, and had the same services. Because of the high demand and as a national ambassador of great diving brands, we merged our shop to a new place, and we opened the biggest divestore across Central and Eastern Europe in July, 2007. It has 2 floors, and is nearly 2000 sqm.

Teaching and a store of diving equipment - at one place at last. We're on the same location for more than 10 years, and we're continuously expanding our brand and product range, so you can have everything you need for diving! 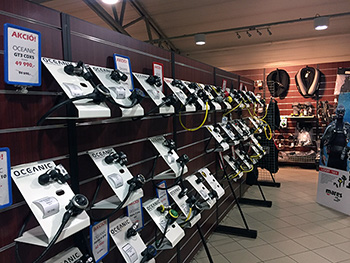 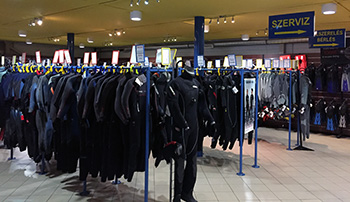 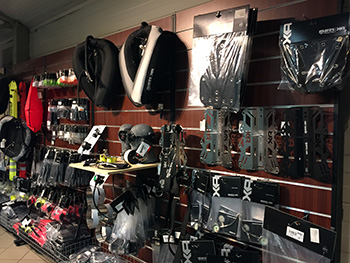 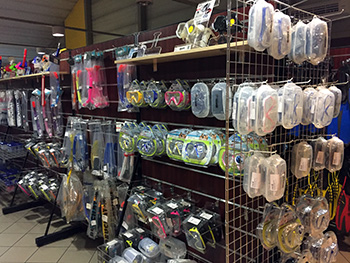 Our first webshop was launched back in 2008, and it focused solely on Hungarian sales. In the beginning of 2013 we opened a new webshop, which was made for Hungarian and Romanian customers. With this new shop we saw such a big interest in the area of online sales, that we thought it's important to develop this feature. That is why we launched this new site in 2017. Now we process sales from every European country. Our webshop is constantly being developed, and we're expanding our product range. We hope you'll find everything you need!